Inna Leonidivna Bordiuh, known professionally as Zlata Ognevich, is an Ukrainian singer and former politician. She represented Ukraine in the Eurovision Song Contest 2013 in Malmö with the song “Gravity“, placing third. Ognevich previously attempted to represent Ukraine at the contest in 2010 and 2011. 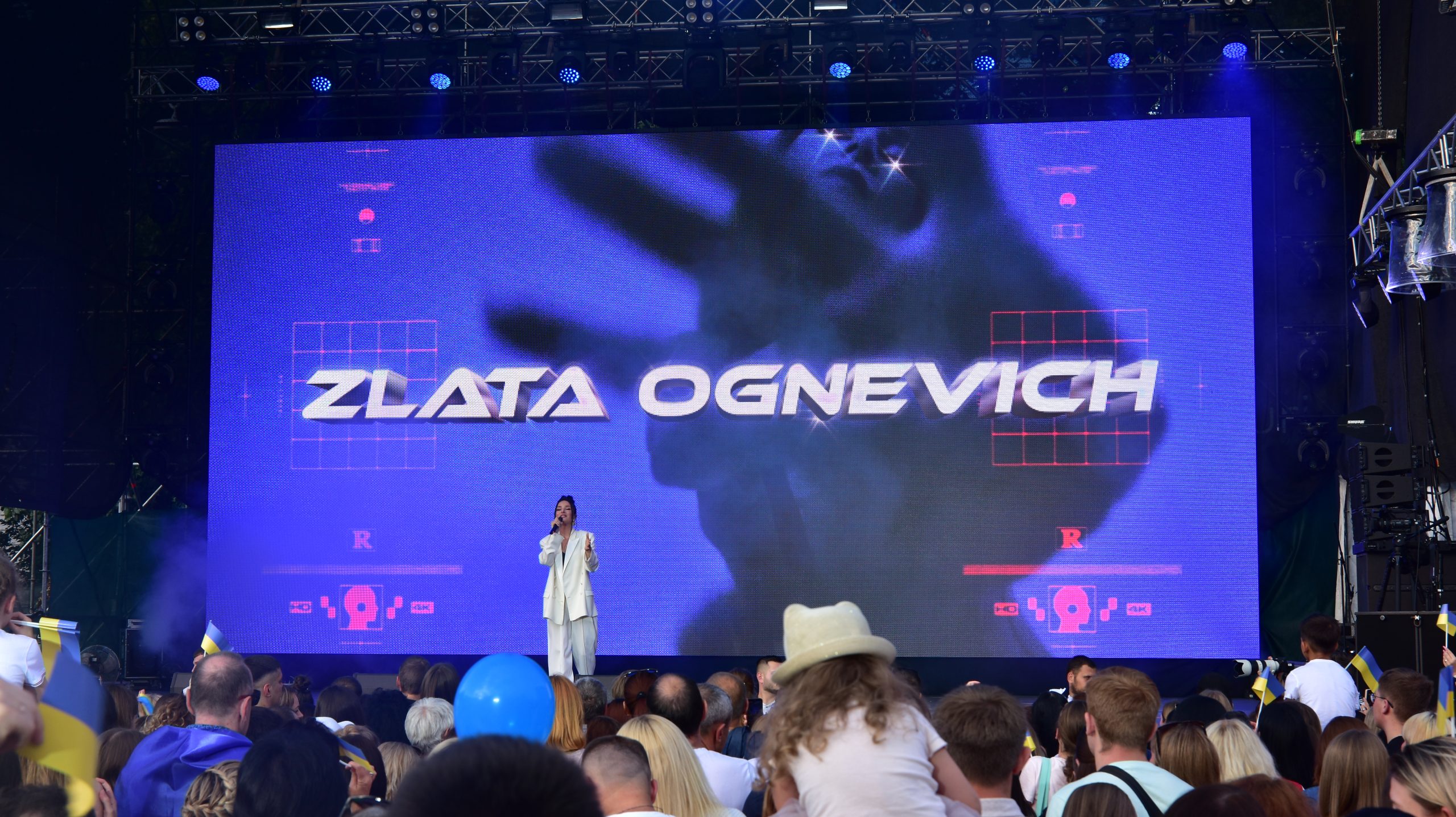 We met the gorgeous Zlata Ognevich during the event Life will win, dedicated to Ukraine last weekend, in Bucharest and we had the chance to meet a beautiful woman, artist and person whom we were truly happy of interviewing.

This site uses Akismet to reduce spam. Learn how your comment data is processed.